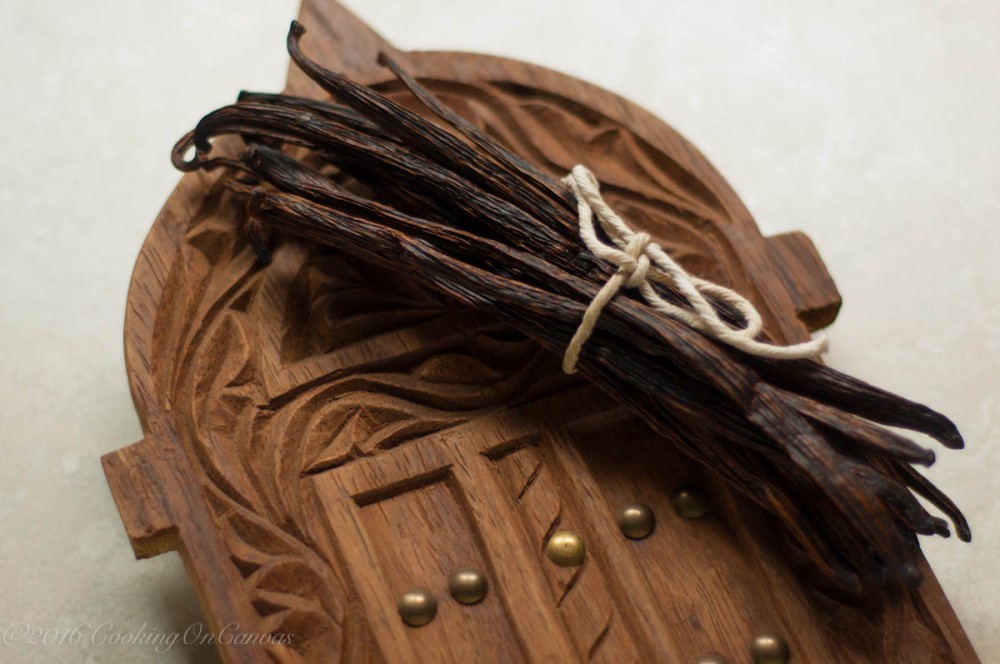 However vanilla is the second most expensive spice in the world after saffron. Vanilla beans are indigenous to Mexico but are now cultivated in different parts of the world including Uganda and Tanzania (Bukoba). Madagascan vanilla is considered top tier like Mexican.

Random: talking of Tanzania pictures in this post are of Mount Meru, the fifth highest mountain peak in Africa. 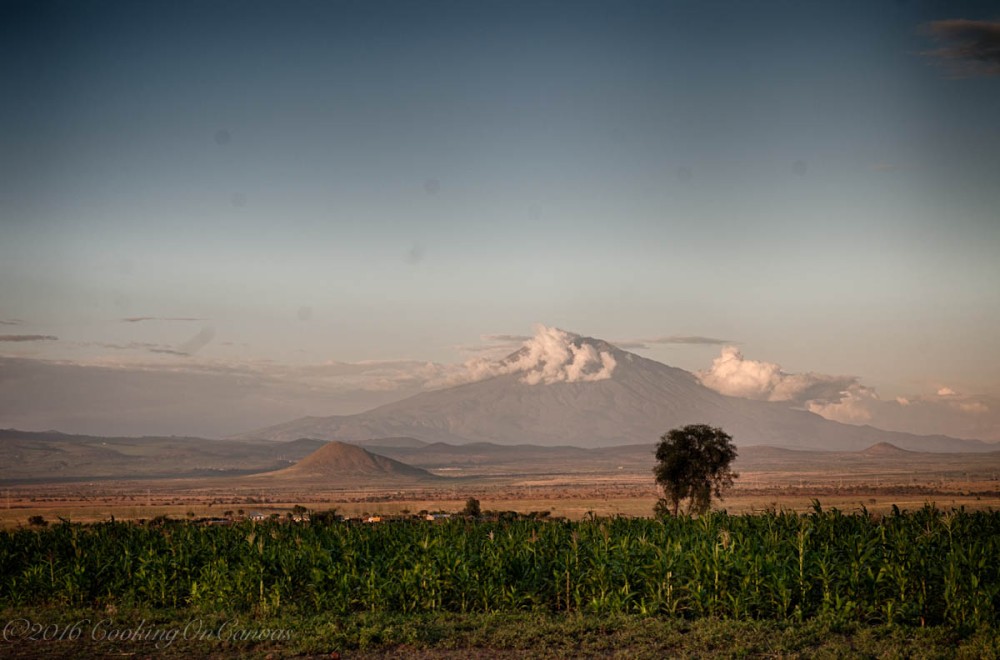 Wherever it is one gets their vanilla, it is exciting to make your own homemade extract.

To make vanilla extract, slice the bean lengthwise. The split pods/beans means there’s more exposed surface area in contact with the alcohol. The alcohol extracts the.

In a clean jar or bottle with alcohol submerge the vanilla beans and let it infuse for a month, but the longer it stays the better it gets. 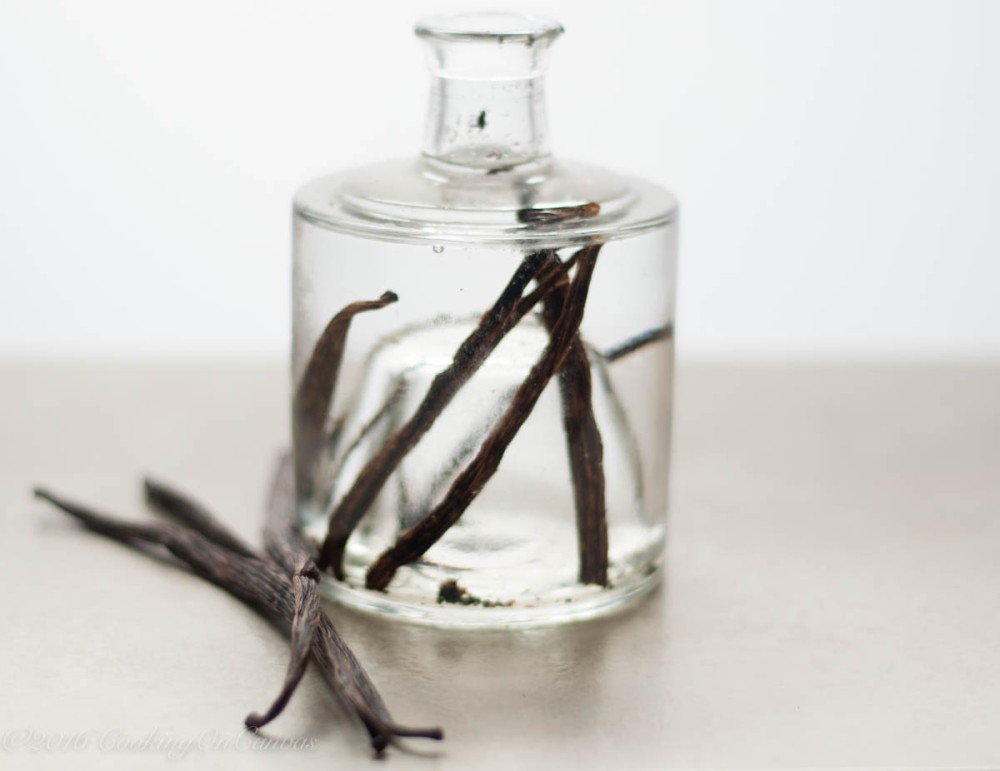 One can keep topping up with vodka until you have extracted all the flavour (lasts 6 months to a year). The alcohol evaporates when baking so don’t worry about your baked goodies tasting of vodka.

One day it would be nice to make a rum-soaked vanilla extract (although it’s highly unlikely since we would probably drink the rum).

Looking good after a week! 3 more to go …

This doesn’t have an exact recipe. Throw in the split vanilla beans into a big sugar jar. Some sites suggest grinding the bean in a coffee grinder, but this method works fine as well. It is a lovely scented, lightly flavored sugar that can be used to sweeten tea, coffee, pancakes etc. 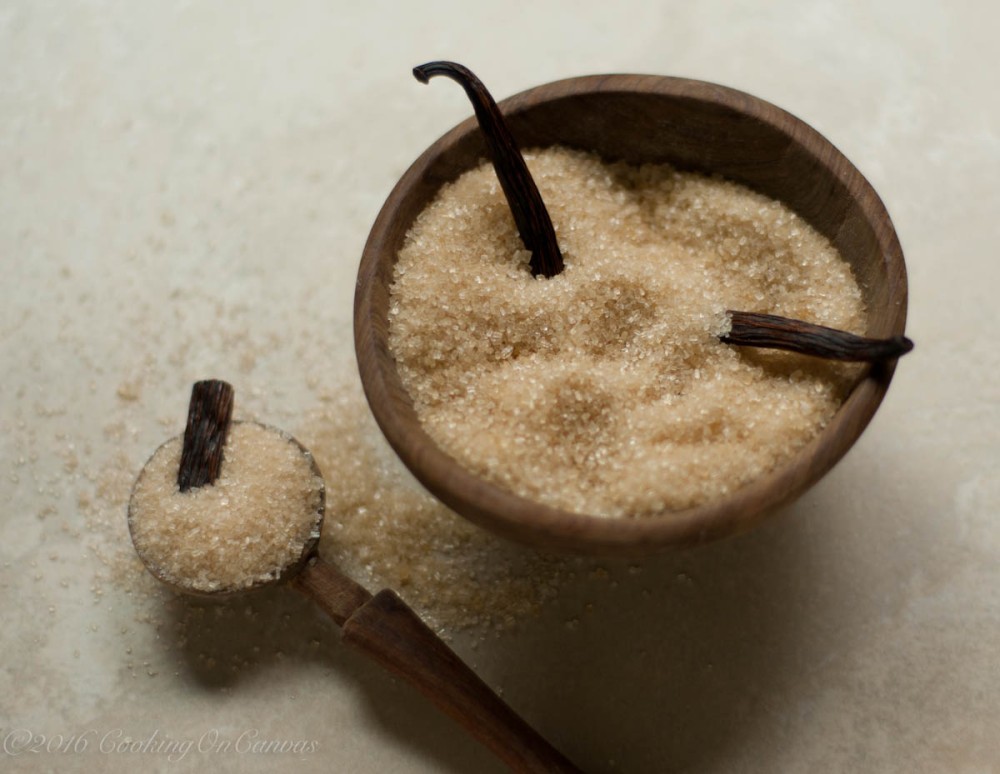 Slice the vanilla bean lengthwise.
Put the sliced vanilla beans in a jar or bottle, and pour in the vodka. Seal well and place in a cool dry place for four weeks.
Shake the bottle gently every so often. It intensifies in flavour the longer you let it infuse.
You can keep adding vanilla beans as they become available, making sure to submerge them completely in the alcohol.